Reflections on RBG and Leaving Behind a Legal Legacy 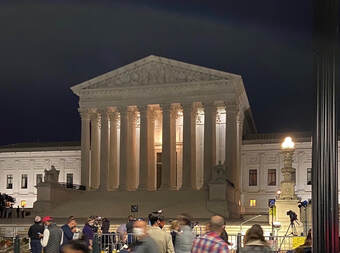 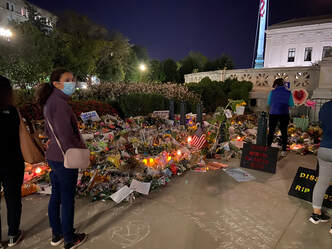 It has been a sad weekend for those of us who followed the life and times of Supreme Court Justice Ruth Bader Ginsburg, who passed away last Friday on Rosh Hashanah. She leaves behind an incredible legacy for advocates and attorneys working to shore up gender equality within the United States.

As well said by the Notorious RBG in 2010, her work was not on “women’s rights,” rather it was on “the constitutional principle of the equal citizenship stature of men and women.” Such equal citizenship status would be advanced through the Equal Rights Amendment (ERA), which has been ratified by three-fourths of the States as of 2020. Despite meeting this constitutional threshold, the Trump administration opposes recognition for the ERA, and so, a legal battle is being waged by the Offices of the Attorneys General in Virginia, Illinois, and Nevada. It is my sincere hope that the ERA will be acknowledged by the U.S. District Court for the District of Columbia to ensure equal citizenship, not just for women and men, or boys and girls, but for all citizens – whether they define themselves within a gender binary or otherwise. 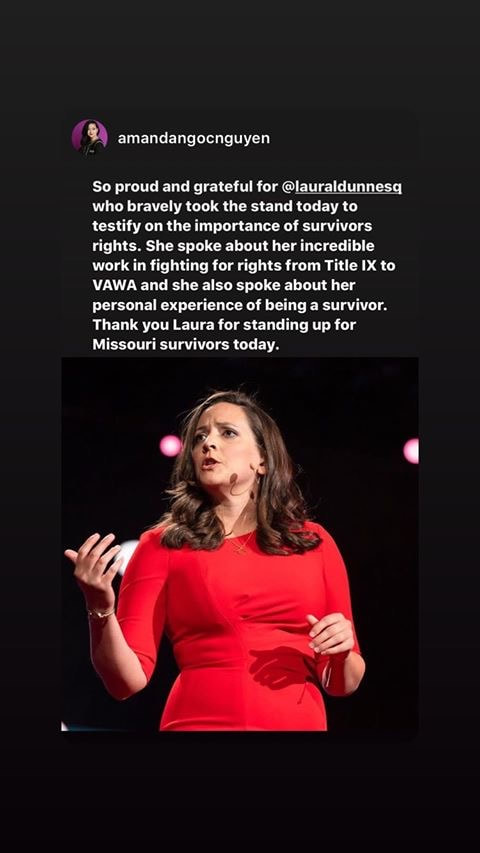 Like RBG, I want to leave behind a legal legacy that allows others to continue advancing fundamental rights and protects that ensure a more just society. To date, I have ensured the recognition of a new federal privilege to protect victim-advocates in their communications with survivors of gender violence through Jane Doe v. Old Dominion University, 289 F. Supp. 3d 744 (E.D.Va. 2018).

In 2018, while taking the TED stage, I discussed my plan to utilize the ERA to hold criminal systems accountable throughout the United States for their systematic denial of justice for crime victims due to pervasive and insidious gender bias and discrimination amongst local law enforcement.

I am also providing expert testimony in support of victim rights legislation, such as Missouri Senate Bill 569 “Justice for Survivors Act,” which ensures that sexual assault survivors receive information about their rights and options when coming into contact with the criminal system. Currently under attack in Fox v. Missouri, such legislation is essential for improving the criminal system’s treatment of crime victims. Here is part of my testimony from the virtual stand:

“We have to have a system that’s responsive to survivors — and we don’t. We force survivors into a system, and we use them in whatever way we want. We don’t allow them autonomy, information, and rights when accessing that system, and attorneys such as myself have made entire careers and focuses on ensuring that survivors are not pieces of evidence.”
​
Today, in honor of RBG, take a moment to reflect on the legacy you want to leave behind, and if nothing else, get out and vote this November!